7 Best Cities to Live in the World 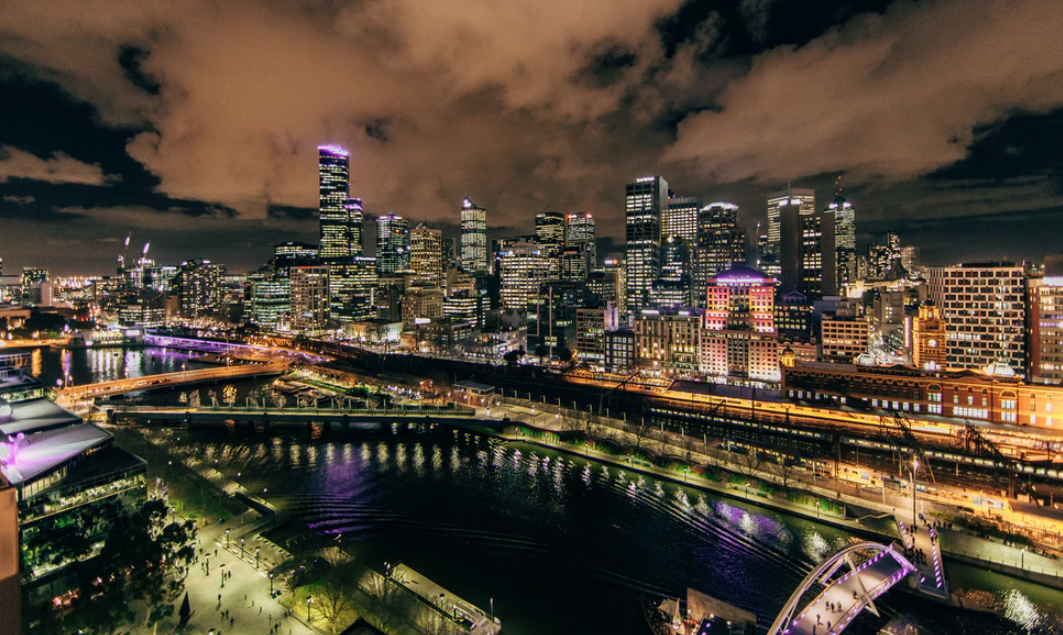 If you need to consult with professionals when it comes to buying or selling real estate, you should definitely contact the best real estate CRM. On the other side, if you still haven’t made up your mind when it comes to the city you want to start your new life in, you should read our list of the best cities to live in the world. We prepared it for both those people who truly consider moving out and don’t mind moving abroad, but also for those who are interested in this issue and simply want to have all the information about it. This list was made using the Economist Intelligence Unit’s annual index, named “The Global Livability Report 2017“. This report takes into consideration more than 30 qualitative and quantitative factors to rank cities in order of best living condition, and those factors include healthcare, education, infrastructure, stability and culture/environment, among others. All of these factors are highly important in order to say for one city that it has great living conditions, and apparently, all of those from our list are simply amazing in this regard. Read until the end and find out more about the best cities to live in the world.

It seems that this amazing city in Australia is a place to be, as it is ranked number one on the list of the Global Livability Report in 2017. Education, employment, healthcare, safety – everything is on the top in Melbourne. 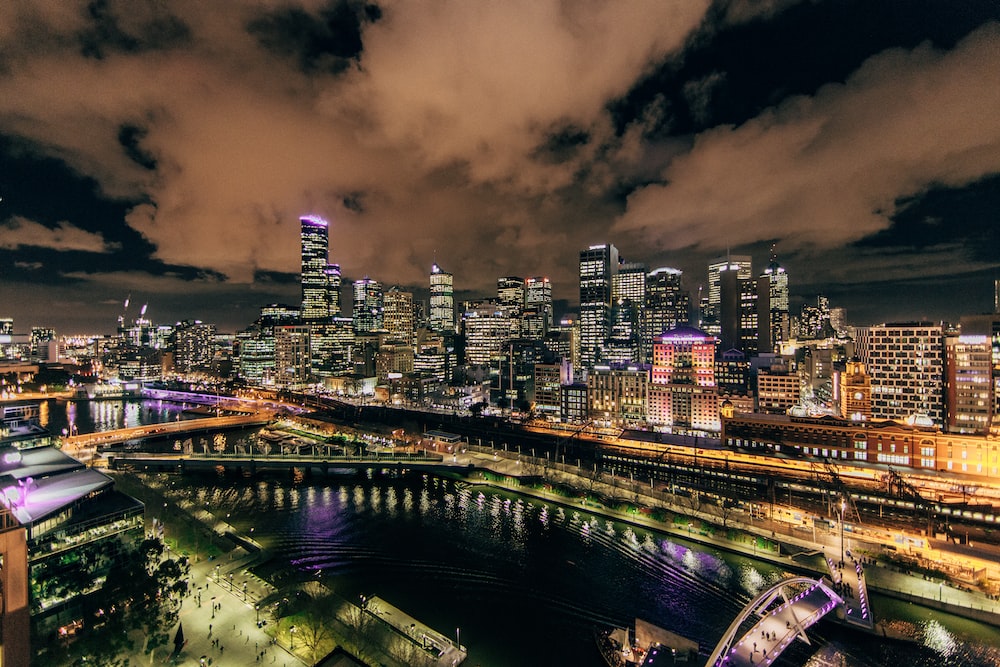 Photo by Tim McCartney on Unsplash

Besides being very beautiful, and having incredibly good universities, it seems that Vienna is a very safe city, with lots of employment opportunities. Healthcare in this city is also on a high level. 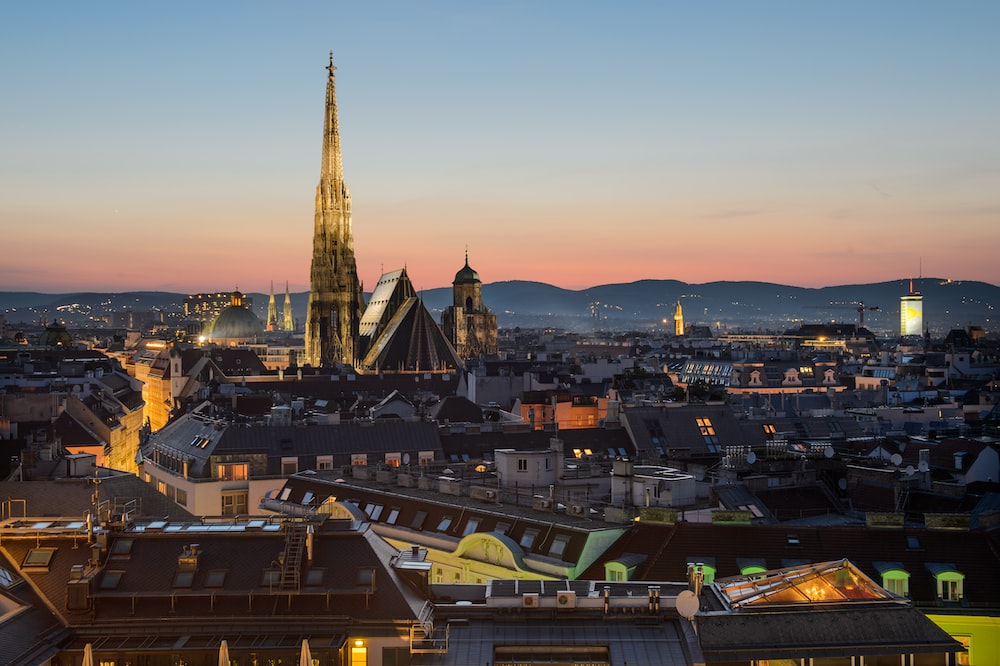 Photo by Jacek Dylag on Unsplash

Not surprisingly, Canada is on the list, and Vancouver is one among three other cities that are ranked as best cities to live in the world. If you are a Canadian who would like to stay in his or her country, take these cities into consideration. 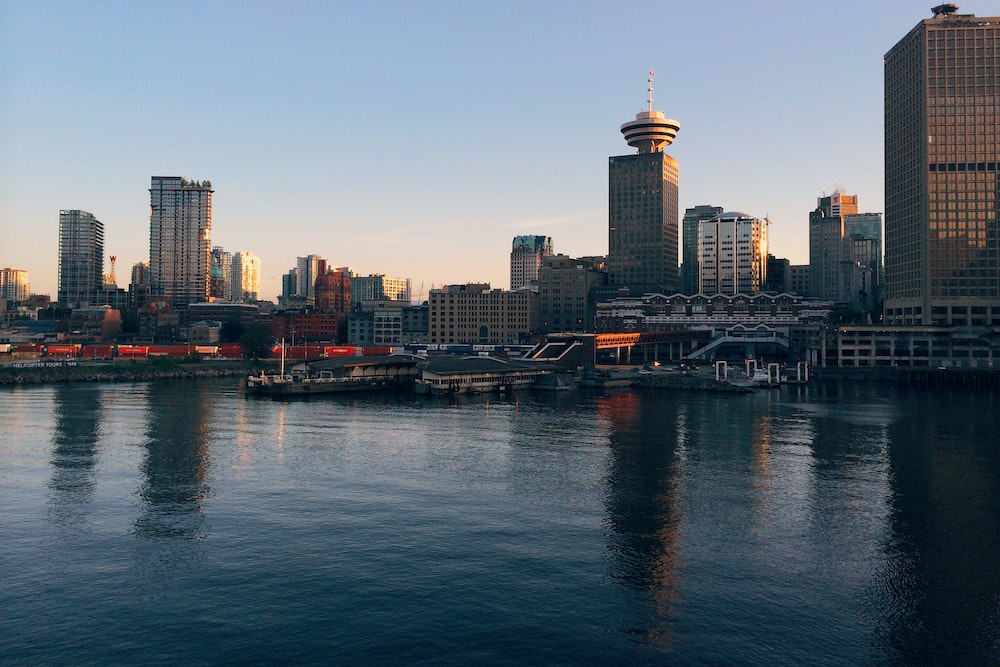 Photo by Gabriel Santiago on Unsplash

We all expected Toronto to be there, as it is one of the safest cities in the world. It seems that all other factors work really fine here, being the reason why it’s ranked number four on the list of best cities to live in the world. 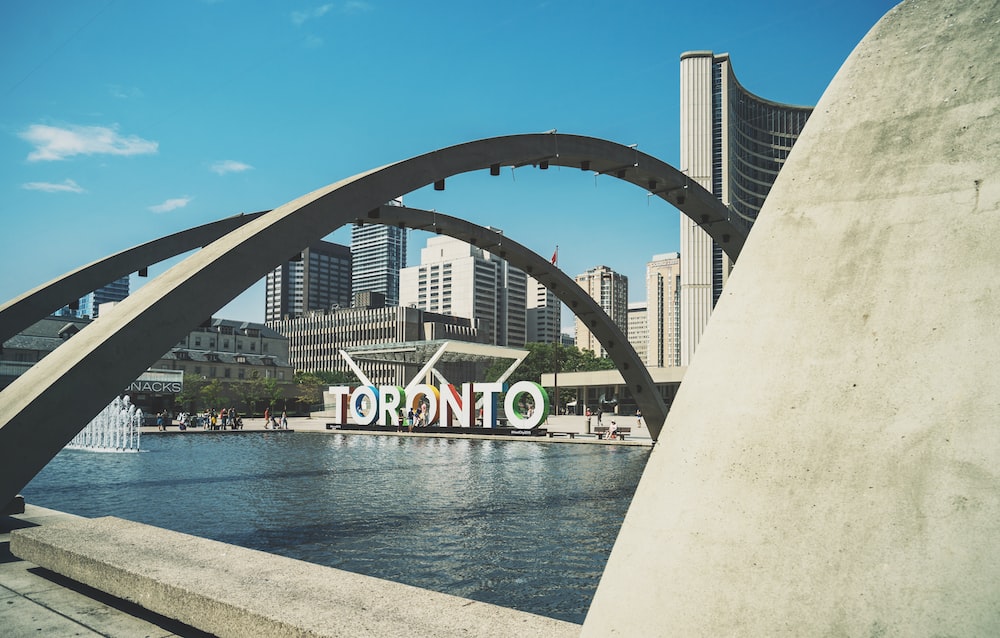 Photo by Scott Webb on Unsplash

This beautiful city in Canada is also among those that promise a lot to its residents, including great healthcare, education, employment possibilities, and many other factors. Make sure to put it on your list, as it is definitely worth checking out. 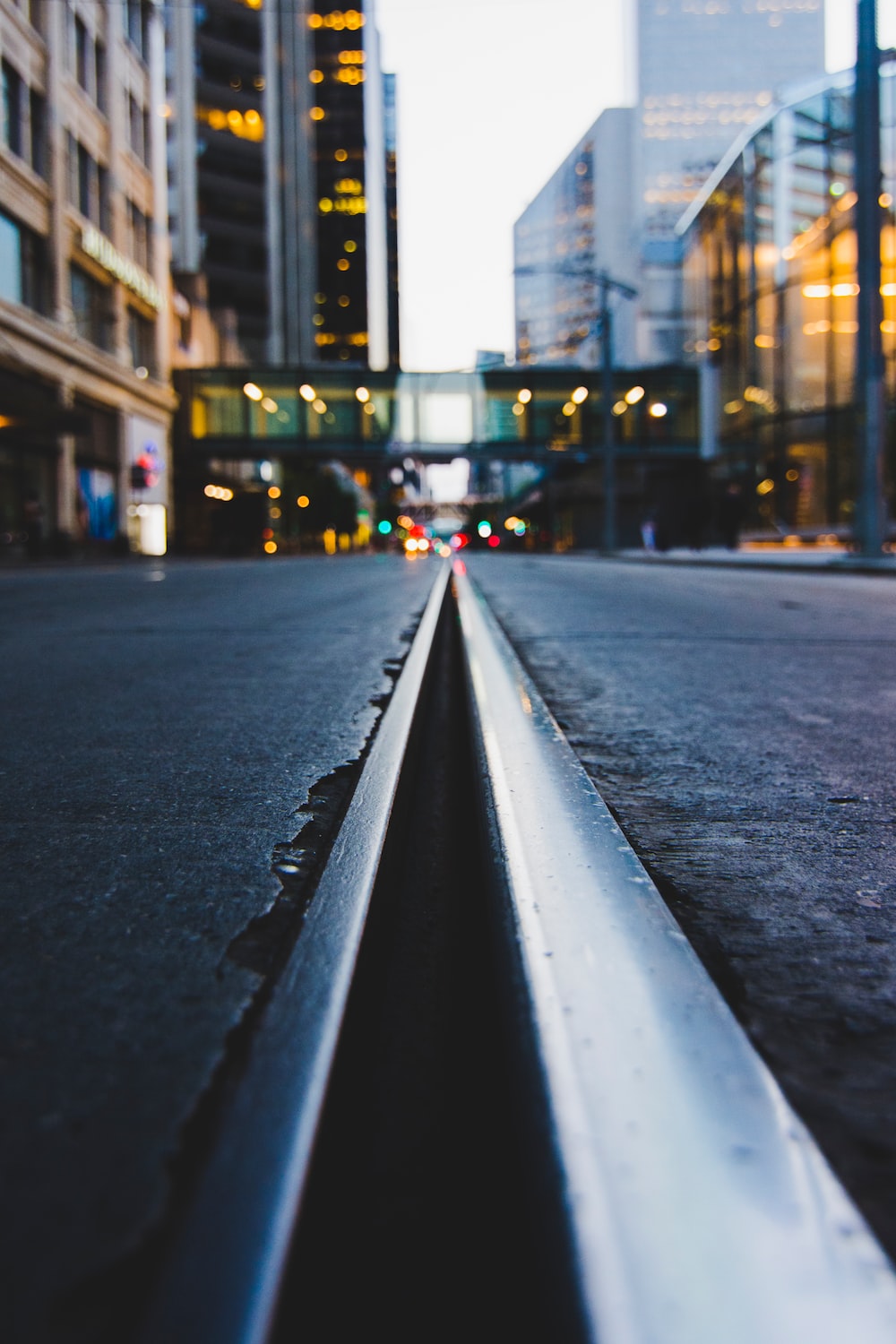 Photo by James Young on Unsplash

We guess that Australia and Canada will be the only countries on this list, but that’s definitely not our fault. The Global Livability Report in 2017 put this city on the 6th place after taking into consideration more than 30 factors, and there are definitely reasons for that. 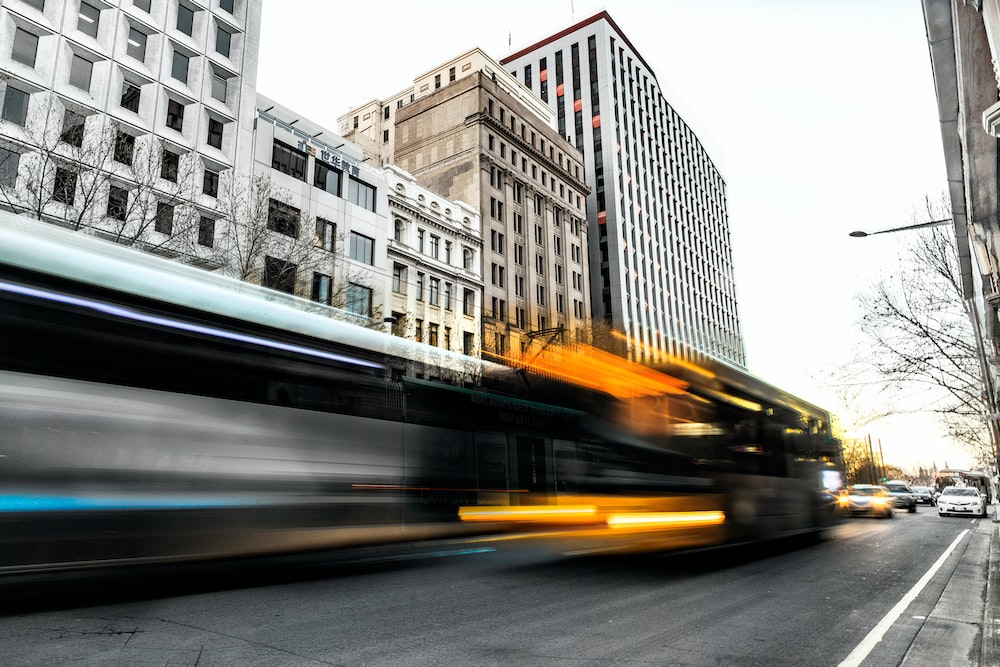 Photo by Mike Wilson on Unsplash

We’ll conclude our list with Perth, and it is important to know that there are many reasons why this city definitely deserves to be put on it. Besides having a great healthcare system, it’s also highly safe and offers many opportunities for young people. 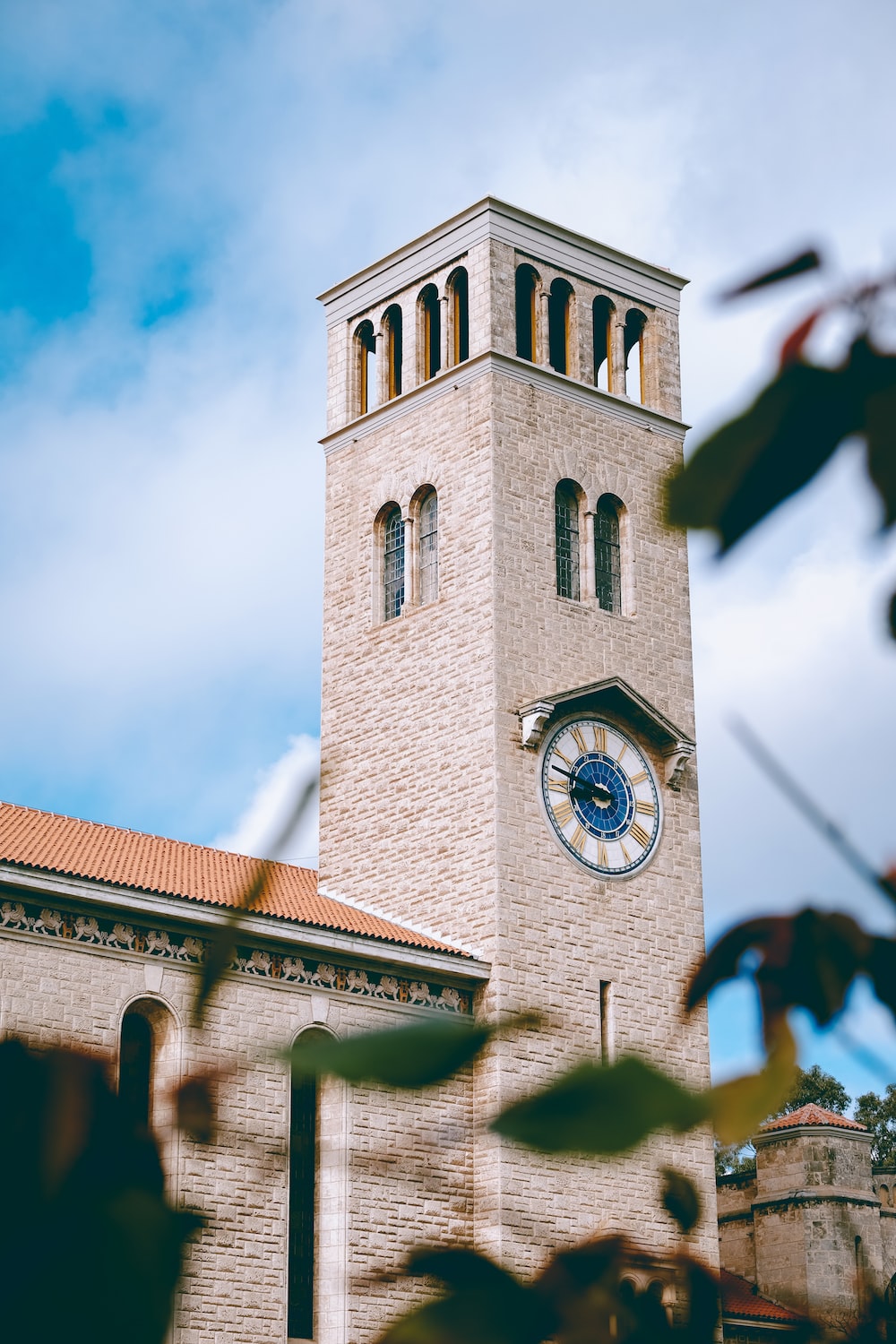 Photo by Ali Yahya on Unsplash

Fresh Paint Magazine is a platform designed for new writers and bloggers who are just getting started with their careers. Consider it a portfolio space where you can display your creative work. We will host your content, free of charge, and provide you with full credit for your writing. Best of all, your writing will be accessible by the Fresh Paint Magazine readers and subscribers.