Having your plumbing system blocked can cause some real problems for your home. When plumbing drains are blocked it can cause everything that you try to flush or put down the drains to come back up. In no time at all you can be dealing with a real nightmare on your hands. Below are some signs that you need to have your plumbing and drains professionally cleaned.

If you have water in your house coming up through the drains then you need to have a plumbing professional to take care of the problem as soon as possible. The most common example of this is when you flush the toilet and the water comes through the drain in the shower. This is often caused because there is an obstruction in the bathroom drainage system and then the water is forced to come up through the shower drain.

If when you’re cleaning dishes or pouring any water down your sink and you notice that it is not draining as fast as it used to then you should contact a plumber before the drain gets completely clogged and unusable. You may find that there is something that is in the pipes that need to be removed by a professional. Anything that is inside the drain can gather other particles and grease around it until it blocks the drain.

If there is an unpleasant smell coming from the drains then this could be an indication of a build-up of material in the pipes. You will need a professional plumber to investigate what is causing the smell and clean the drains.

You may notice that the water in the toilet bubbles or the drains gurgle when you put water down them. This is an indication of a partial obstruction in the pipes. As with any blockage, it is only a matter of time before the blockage grows to the point where it is completely blocked. It is easier faster and cheaper to have a professional plumber clear the blockage before it gets too large. As with any plumbing issues the sooner that a problem is identified and cleared the better.

5. Clanking, sewage smell or frost on the taps

During the winter if you are not regularly using a pipe the water can become frozen. If it does you may hear clanking when you attempt to run the water or worse a bad smell coming from the taps. One thing that you should not do is try to unfreeze the water in the pipes yourself. This can cause cracks or even a burst water line.

Another indication that your water pipes are frozen is frost on the taps. To help prevent you pipes becoming frozen or burst in the winter you should leave the taps dripping slightly when there is a cold snap so that water is always flowing even a little bit so that it does not have time to freeze.

6. Flies around the drains

Flies are attracted to the smell of food waste and sewage. If you are finding that there are a build up of flies around your drains this could be the early signs of a blockage in the pipe. Drain flies look a lot like fruit flies and if you see them around your sink you should call a plumber straight away so that the blockage can be removed as soon as possible. As with any blockage in your drains, it is better to deal with it on your own schedule while the drains are still functional than have them become completely blocked at the most inconvenient time.

Fresh Paint Magazine brings you the latest lifestyle editorials with a special focus on the topics that matter most to you. Ranging from home improvement guides to recipe lists, we’ll have fresh, exciting, versatile content delivered to your digital screens every week.

Fresh content delivered to your mailbox every Monday. Start your week with a fresh dose of news!

Got a Question for Us?

Maybe we’ll have the answer! Drop us a message and we’ll respond back ASAP. 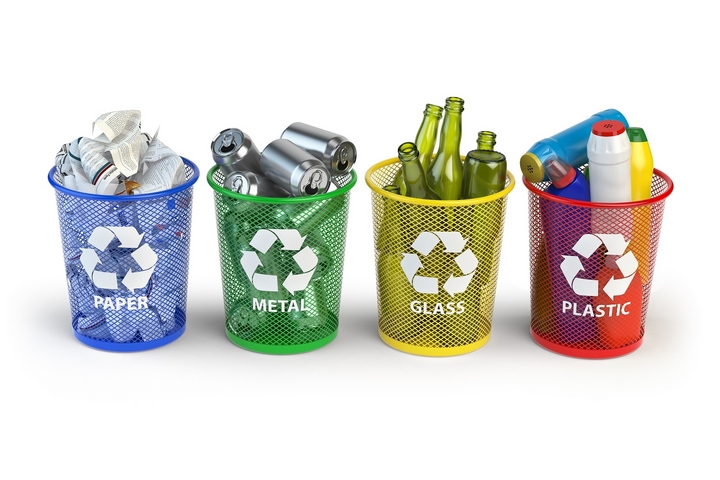 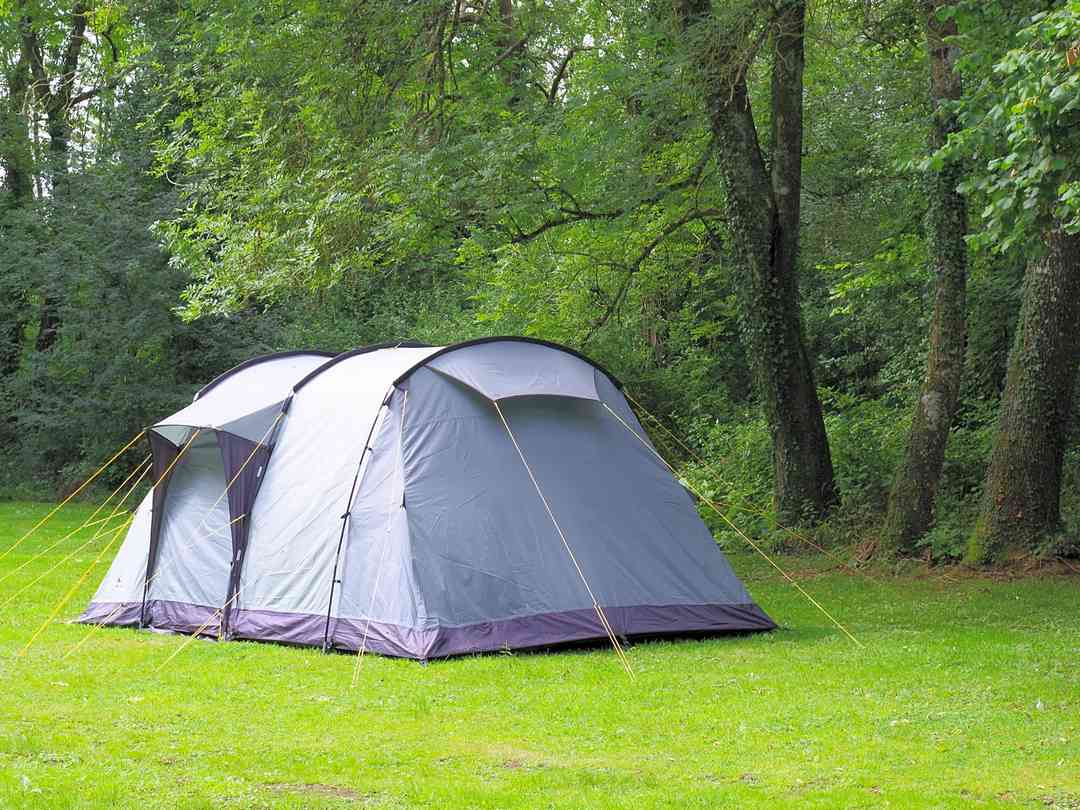 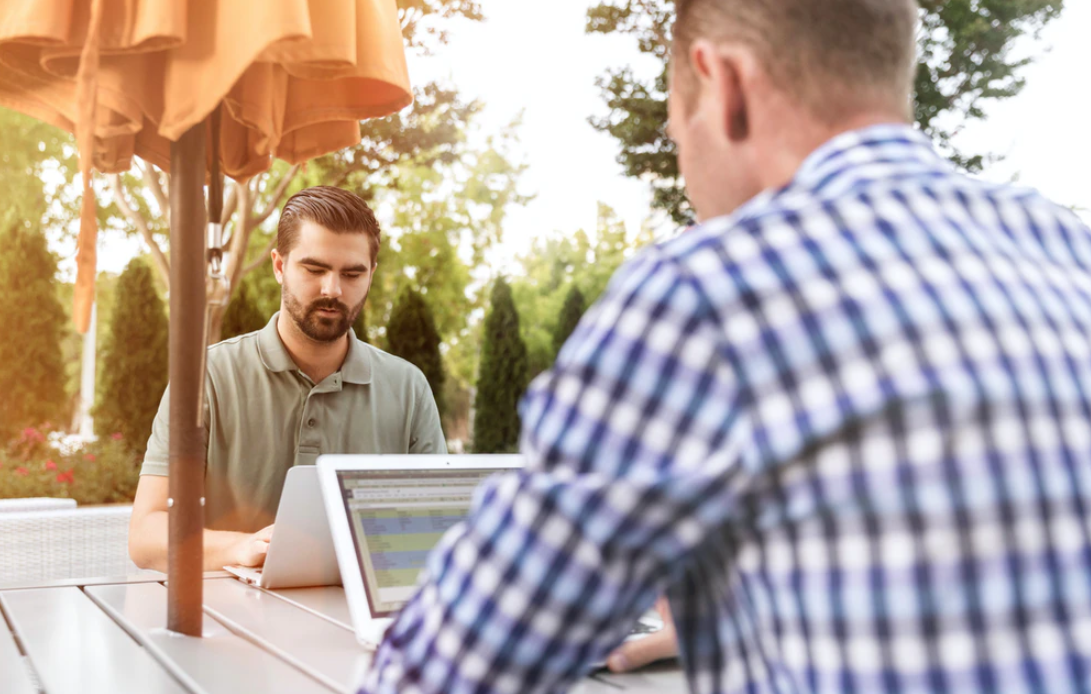 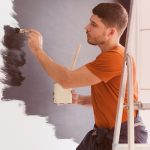 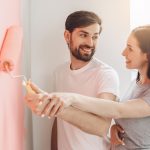 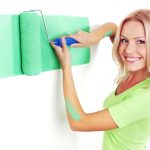 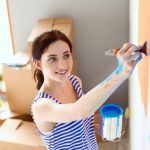